Written by Handclaw on April 29, 2017. Posted in Uncategorized

In their newest preview for 3.13.0, Blizzard reveals their newest mission for Starcraft 2 coop mode, which is based on the Legacy of the Void mission “The Host“.

In our newest Co-op Mission, Lyrak, one of Matriach Vorazun’s scouts, reports the discovery of a new threat from Amon. Lyrak discovers that Amon has created a new type of Hybrid and is beginning to awaken it by funneling energy from a Xel’Naga temple. Your mission is to prevent Amon’s most powerful weapon from being unleashed on the universe.

Scattered throughout the map are Void Slivers that are channeling energy to spawn the Voidshade Hybrid. They are protected by Void Rifts that will spawn enemies from every race. If players do not destroy a Sliver within the time given, the Hybrid will be summoned and you will instantly fail the mission. You’ll need to constantly monitor the remaining time and decide when is the best moment to send your army on the offensive.

Because of the threat that this new enemy brings, your secondary mission is to help evacuate the citizens in the surrounding city and save them from Amon’s attacks. To do so, you have  to clear a patch for the shuttle and ensure that it arrives at its destination safely.

Scythe of Amon arrives with Patch 3.13.0. Which commanders do you think will do exceptionally well on this map? Let us know in the comments. We’ll see you on the battlefield!

Written by Handclaw on April 29, 2017. Posted in Uncategorized

Everything has a beginning, and so does the original Starcraft.

In preparation of Starcraft: Remastered, Blizzard takes a look back at the chaotic creation of their beloved game in their latest update.

Written by Handclaw on March 26, 2017. Posted in StarCraft, Uncategorized

The classic is back! Blizzard announced Starcraft: Remastered, a 4K Ultra High Definition remake of the original game.

This is a return of the gameplay of the beloved game from 1998 but with a fresh coat of paint using updated graphics and audio, as well as added matchmaking, ladder, social features and more.

ROBUST FEATURES BRING THE TIMELESS CLASSIC TO THE MODERN ERA 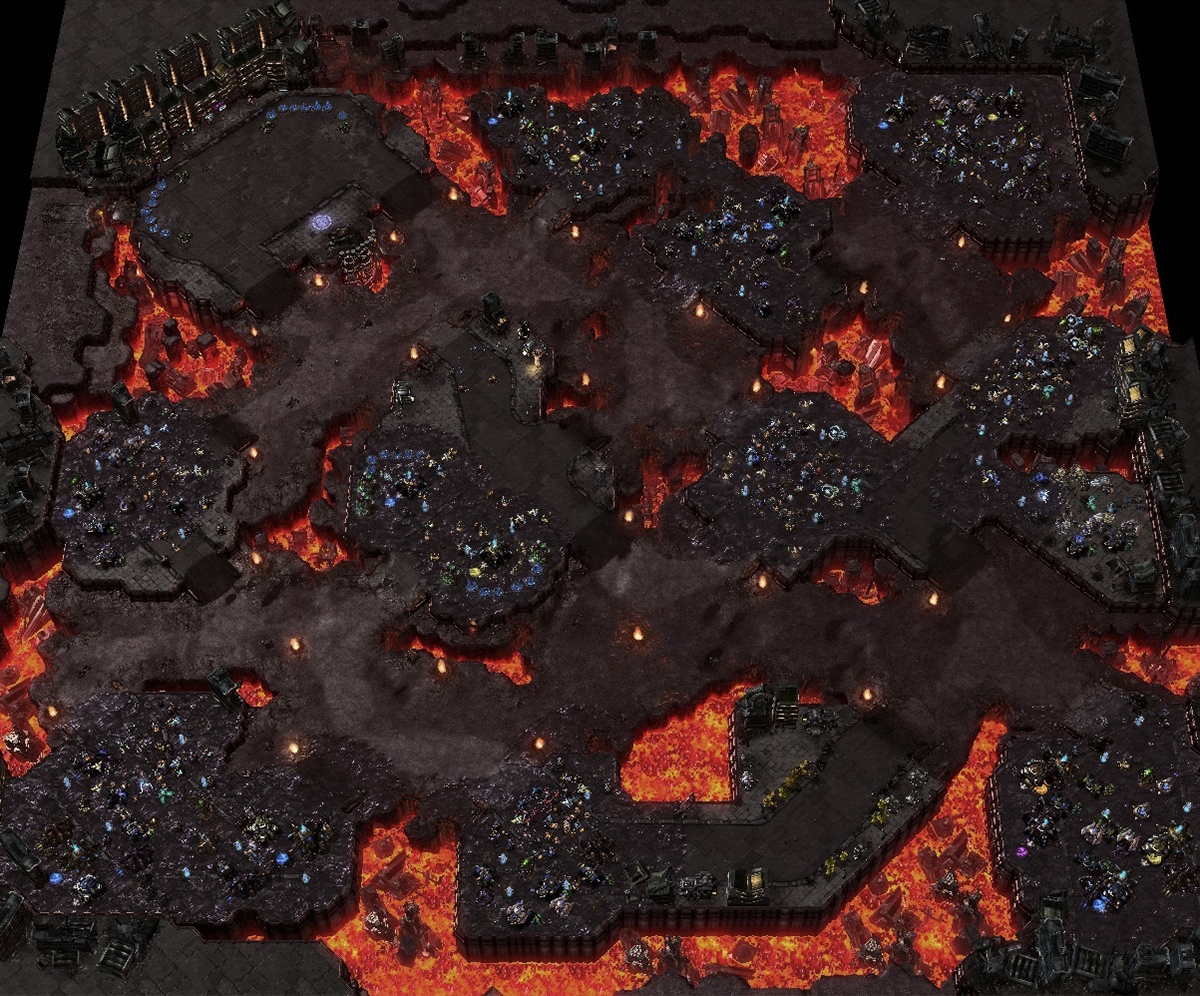 Written by Handclaw on November 7, 2015. Posted in Uncategorized

Despite the coming release of Legacy of the Void, the development team will continue to produce content for Starcraft 2